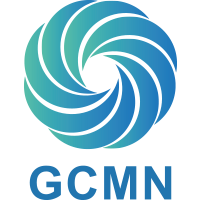 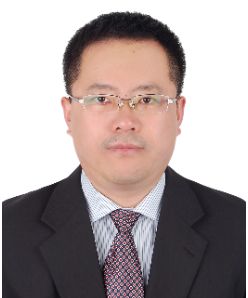 Yagang received his B.S. from Lanzhou University major in materials chemistry in 2000. He obtained M.S. from Graduate University of Chinese Academy of Sciences in 2003. After that, he worked as project manager on oil and fats based fine chemicals at Xinjiang Technical Institute of Physics and Chemistry, Chinese Academy of Sciences for two years. In 2005, he moved to USA starting his PhD with Professor Ken D. Shimizu working on molecular recognition and molecular imprinted polymers at University of South Carolina and graduated in May 2010. Then He joined Professor Steven C. Zimmerman and Professor Kenneth S. Suslick group at University of Illinois at Urbana-Champaign as a Postdoc Research Associate working on supramolecular chemistry and materials chemistry from 2010-2013. He returned back to China and took a position of Professor of Chemistry and Chemical Engineering in May 2013 at Xinjiang Technical Institute of Physics and Chemistry, Chinese Academy of Sciences. He was awarded Tianshan Scholar Distinguished Professor in 2014. He served as Director of Xinjiang Fine Chemical Engineering Research Center 2014-2019. He started a new position in 2019 as Professor of Chemistry and Materials Science at School of Materials and Energy, University of Electronic Science and Technology of China. He is currently on the Editorial Advisory Board of Current Organic Chemistry and served as Guest Editor for COC since 2014. He is also Young Advisory Board Member of Infomat. Professor Zhang was elected the Grand Board Member, Chinese Chemical Society in January 2019. He was elected the Fellow of the Royal Society of Chemistry (FRSC) in 2020. His research interests focus on Functional oriented molecular recognition and assembly, green and sustainable chemistry and engineering. Research focus on developing advanced functional materials, polymer composite, bio-based materials, fine chemicals based on molecular recognition and molecular imprinting. 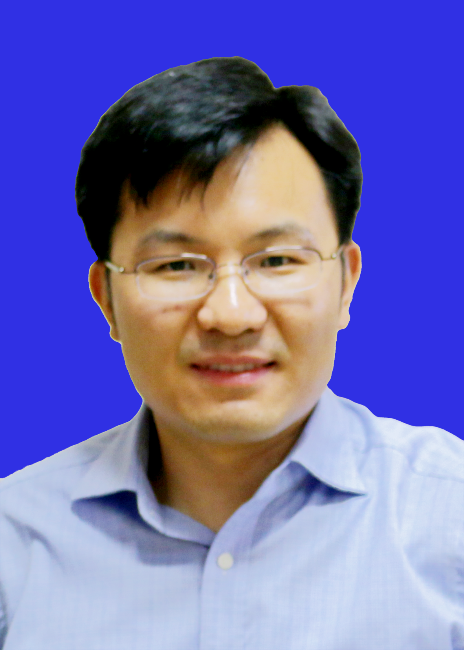 Hemin Zhang obtained his Ph.D. in Materials Chemistry and Physics from Hefei Institutes of Physical Science (Chinese Academy of Sciences, CAS), China (Jan 2012), focused on the synthesis of new environmental nanomaterials based on laser ablation in liquid. The well-crystallized Mn3O4 nanoparticles with high purity were synthesized by laser ablation of an Mn metal plate in deionized water at room temperature, which was produced by the reactions between laser-generated manganese species and water molecules at a localized plume–liquid interface region with high temperature and pressure. The as-synthesized Mn3O4 nanoparticles show a good performance in removing trace amounts of pentachlorophenol rapidly and significantly. Moreover, the obtained Mn3O4 nanoparticles were assembled into single-crystalline γ-MnOOH nanowires by hydrothermal treatment of the colloidal solution prepared by Laser Ablation in Liquid (LAL). These results demonstrate that LAL-synthesized Mn3O4 nanoparticles have a large absorbing capability and reactive properties probably due to ligand-free surfaces and existing numerous surface defects. 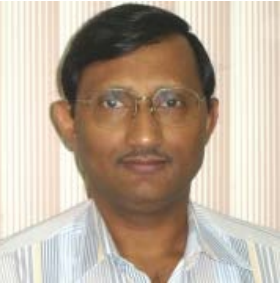 After receiving the Ph.D. degree from IIT, Kharagpur in 1991 and 2 years of postdoctoral stay at Complutense University, Madrid, I joined as a Professor at the Institute of Physics, Autonomous University of Puebla, Mexico in 1995. Worked as AIST, JSPS, and STA Fellow, in Japan. Brain Pool Fellow o, MSIT & and NRF, Republic of Korea. My research group is involved in designing and fabricating functional nanomaterials for solar cells and energy storage devices, catalytic and photocatalytic processes, molecular sensing, and biomedical applications. Have published 285 research articles in International Journals, 14 book chapters, and 13 extended abstracts, along with 5 registered patents. h-index: 57, Total citations: 10,820. Editor-in-Chief of the Journal of Phase Change Materials, Associate Editor of the journal Advances in Nano Research, and Editorial Board member of 3 International Journals.

Metal-supported heterogeneous catalysts, especially metal/metal oxide composites have long been utilized for catalytic and photocatalytic processes with considerable success. With the advancement of catalytic research, we are convinced now that the smaller is the size of supported metal nanoparticles, the more active is the metal-supported catalyst. In this talk, I will present the other interesting aspect of metal-supported metal oxide heterogeneous catalysts, to explain their high catalytic performance on the basis of the formation of electric dipoles, which are formed due to the electron transfer at the metal/metal oxide interface and controlled by the electronic structure of the substrate and the support.